Still on the subject of World Water Day is held annually on 22 March as a means of focusing attention on the Importance of freshwater and advocating for the sustainable management of freshwater resources.
An international day to celebrate freshwater was recommended at the 1992 United Nations Conference on Environment and Development (UNCED). The United Nations General Assembly responded by designating 22 March 1993 as the first World Water Day 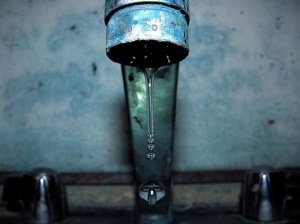 All around the world, from the Himalayas to the Great Plains, fresh water is starting to run low. It’s shaping up to be one of the 21st century’s great environmental and humanitarian challenges: People use water faster than nature can replenish it.
Some people argue that privatization is the answer to the water crisis. But others, including food journalist Frederick Kaufman, say that’s a recipe for disaster. The author of Bet the Farm: How Food Stopped Being Food, published in October by Wiley, Kaufman points to the recent history of food prices as an example of the dangers posed by modern finance.

In the last five years, food prices have gone haywire, rising steadily while spiking three times, causing global food shortages and social unrest. Many economists and some scientists blame food prices on speculation. Once the province of farmers and agriculture industry insiders looking to hedge their risks, food markets were opened in the 1990s to the financial industry. The market soon stopped working like it’s supposed to.

Frederick Kaufman has written for Harper’s Magazine, the New Yorker, the New York Times Magazine and Wired. His most recent book, Bet the Farm: How Food Stopped Being Food, was published in October.

“We’ve seen the price of food become more expensive than ever three times in five years. Normally we’d see three price spikes in a century,” said Kaufman. “And part of the reason is this new kind of commodity speculation in food markets.”In an article published Oct. 24 in Nature, Kaufman describes what he calls “Wall Street’s thirst for water” — the push to turn water into a commodity like food, with the same instruments that produced the mortgage-backed security collapse and 2008 financial crisis.

At risk, says Kaufman, are the 80 percent of humanity already threatened by water shortages and everyone who depends on a stable, affordable supply of life’s essential ingredient.

Wired talked to Kaufman about his fears.

Kaufman: In 2008, we had the greatest wheat harvest in the history of the world. At the same time, its price was higher than ever. The traders said that biofuel mandates drove it up. In 2010 and 2012, they said it was all about the drought.

But if you look at the money in the futures markets, you see a new imbalance. There used to be a much more equal distribution between speculation and hedgers. The new food derivatives were created throughout the 1990s, and after the financial crisis in 2008 there was a lot of cash with nowhere to go. We stopped trusting stocks, cash, bond, currencies, mortgage-backed securities. Billions poured into a new sector: commodities. Big funds dumped money there, and at the same time you saw other techniques — high-speed trading, momentum trading, computerized trading — introduced.

Wired: And that changed how food markets work?

Kaufman: You’re looking now at a market that’s 80 percent speculation, that’s technically understood by a very few people, and there are no insider trading laws in commodity markets. It’s having all sorts of crazy effects on food speculation.We’re seeing volatility two standard deviations above the 1990s norm.

I think most people perceive now that the food system has become completely industrialized. There’s a whole other step behind that. The industrialization of food is now financialized. 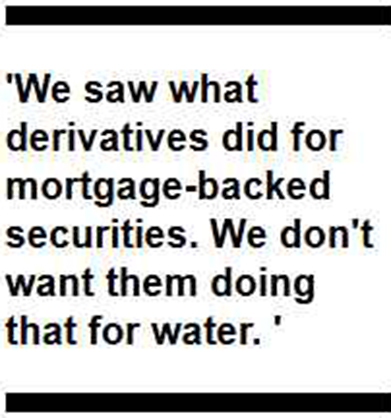 Wired: What are the implications for water?

Kaufman: Water is becoming an increasingly valuable thing, and in some ways it seems to be an obvious choice as a commodity. It doesn’t matter if it comes from Senegal or the Volga or the Mississippi: It’s interchangeable, and it’s exchangeable for money.

Increasingly we’re seeing people doing auctions for water, for water rights. We’re also seeing a lot more demand for fresh water, and a decreasing supply. The Himalayan watershed isn’t working the way it used to. The monsoons are more irregular than ever. There’s a real scarcity issue, and tremendous demand. There are a lot of people who would like to compete and outbid each other for water.

Wired: How close is water to becoming traded as a commodity?

Kaufman: It’s not yet tradable, but the model is out there. On the Australian Securities Exchange there’s a whole system of water trading completely modeled and ready to go. It’s also been conceptualized at Thailand’s Securities and Exchange Commission and in the Delhi Stock Exchange. In Texas they’re thinking about doing it for the Rio Grande.

There are a number of these systems, but none are up and running yet. That’s why I wrote the article. Once there’s global arbitrage for the price of water, it could be terribly destructive, just like we saw with food, but more so. You have a $648 trillion global business in derivatives. It’s a monster. Do we want water to join that? We saw what derivatives did for mortgage-backed securities. We don’t want them doing that for water.

Wired: How do you do prevent that from happening?

Kaufman: It’s a legislative matter, or a regulatory matter. You say, ‘We’re not going to allow this to go forward.’ It’s as simple as that. People forget that markets were created by people and that they work best when highly regulated. It’s a fiction that there’s an invisible hand.

Wired: In the article, you mention the Ruhr Regional Associationin Germany as an example of good water management. What do they do?

Kaufman: There’s a water parliament, and the stakeholders get together and hash it out. Can it be inefficient? Yes. Can it be ugly? Yes. Are there abuses that can happen in politics? Yes. But that’s what democracy looks like. That’s the way forward with water. You make it a parliamentary process. Instead of saying, ‘We’ll let the market take care of it,’ we need to go back to the actual stakeholders and use a dirty word: politics.

Wired: What’s the role of science in this challenge?

Kaufman: Science has a role in terms of water efficiency and water usage. Agriculture is the number-one user of water, and science is great for discovering the crop-per-drop ratio: figuring out how much, in this climate, on this day, for this amount of evaporation, we need to deliver to our plants. There’s also general conservation, and well and reservoir and dam technology. There are ways we can use science to increase a fair and equitable distribution. In the Ruhr, it’s a bunch of water wonks figuring out how to make things work.

It’s also good for scientists to say, ‘This is how much food there is on Earth, this is how it moves, this is how people get it into their mouths, and this is who needs to process it.’ It’s a highly complicated problem. We’re seeing scientists in California and Europe doing life cycle analyses and trying to understand real costs. To my mind, this is the greatest scientific problem today: trying to find what sustainability actually is.

There’s also a role for science in understanding markets. If you look at Yaneer Bar-Yam and the New England Complex Systems Institute, what they’re trying to do is perceive these economic issues in the context of complex systems. 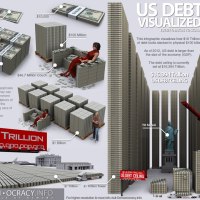 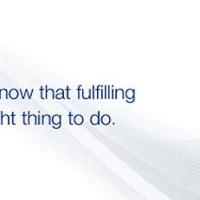 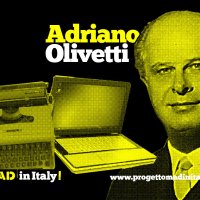 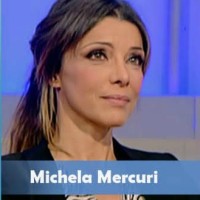 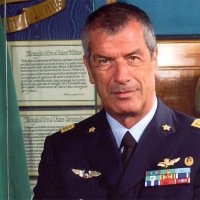 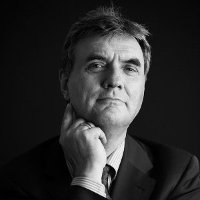